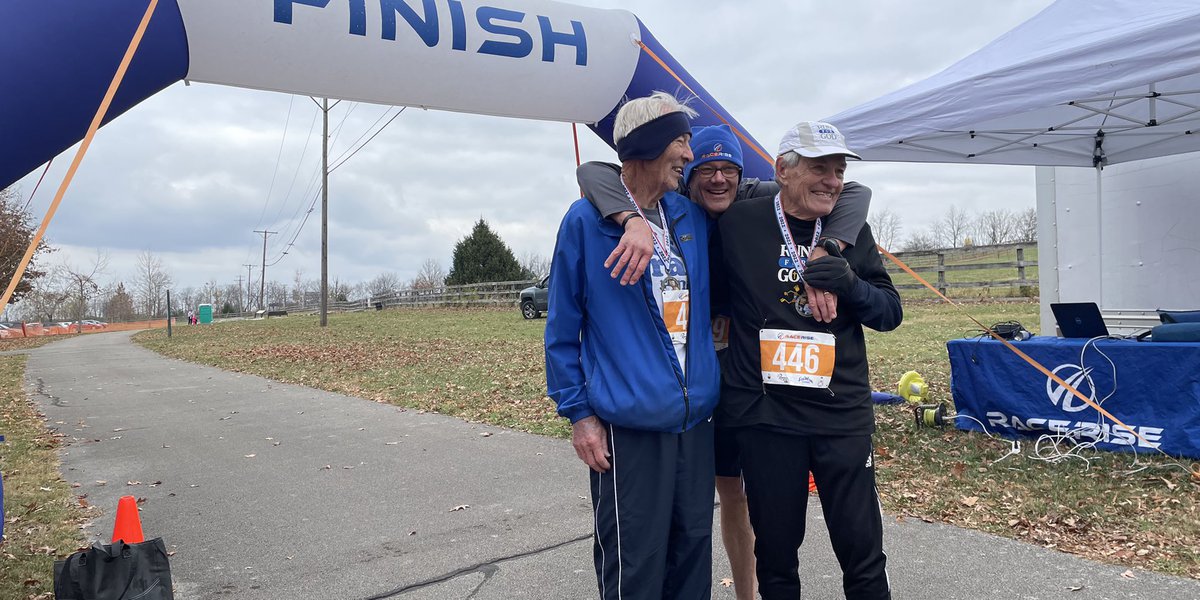 Barrell Craft Spirits, the Louisville-based company that has won awards for its innovative spirits, has added a new bourbon to the lineup.

Barrell Vantage joins other ongoing releases Dovetail, Seagrass and Armida and is available to purchase in stores nationwide now and online at barrellbourbon.com.

According to the tasting notes, Vantage has a nose of crème brûlée, coconut oil and chocolate pudding from the American oak, tarragon, nutmeg and hot cola from the French oak, and frankincense and d grilled pineapple from the mizunara. The palate is smooth and oily with an espresso note, robust spice and maple syrup sweetness. The finish brings green grapes, red plus, za’atar, candied ginger and Sichuan pepper. Add a little water and even more emerges: graham cracker and dark chocolate, pumpernickel, celery and chives on the nose with a sweeter palate, tasting maraschino liqueur and pavlova, depending on the notes, with a grapefruit zest finish and kola nuts.

It’s the kind of layers of flavor that have earned Barrell Craft Spirits more than 150 awards in less than 10 years.

But, as BCS founder Joe Beatrice said in an interview, the end result is subtle and balanced, not overbearing.

“Our products seem to resonate with people and we’re going to continue to do so,” Beatrice said.

What is Barrell Craft’s secret?

“We’ve always had a very sophisticated ability to mix products,” Beatrice said. “It’s not just about dumping barrels. It’s a combination of art and science. Some of it is done in the lab, but ultimately it’s all sensory. »

Beatrice said he and his fellow mixers go into each release with a distinct purpose.

In the lab, they talk about the characteristics they’re looking for, how they might want to differentiate it from previous versions, and work to refine that with blind tastings of lab blends.

Once they have a target in the lab, they go from lab samples to hundreds of barrels.

As they begin to blend, they continually adjust to maintain the original flavor profile, Beatrice said.

Barrell has carved out a niche as a non-distillation producer. They source their whiskey (as well as rum) from distillers around the world and are masters at blending and finishing. They are committed to transparency on the sources.

“We reveal as much information as possible on the label,” Beatrice said. In the case of Vantage, the latest release, the original bourbons were distilled in Indiana, Kentucky and Tennessee, according to BCS.

Another thing that makes Barrell different: current builds are more widely available than you might think. BCS spirits are available in 48 states and can be sold directly to consumers in 40 states. Barrell Spirits also makes single-barrel and private versions, which are also quite “findable,” according to Beatrice.

“We realize that people are just trying to chase unicorns (hard to find bourbon bottles) and we don’t want people to be upset,” he said.

“Our promise to make it the best thing possible.”

Related stories from the head of the Lexington Herald

Janet Patton covers restaurants, bars, food and bourbon for the Herald-Leader. She is an award-winning business journalist who has also covered agriculture, gambling, horses and hemp.
Support my work with a digital subscription

Previous Kentucky’s Best High School Football Games of Week 7
Next Jason Bailey: Other disasters are coming and Kentucky must be prepared to meet them head-on