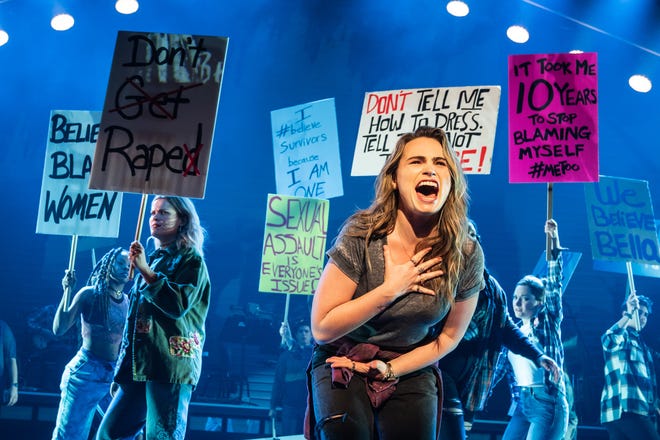 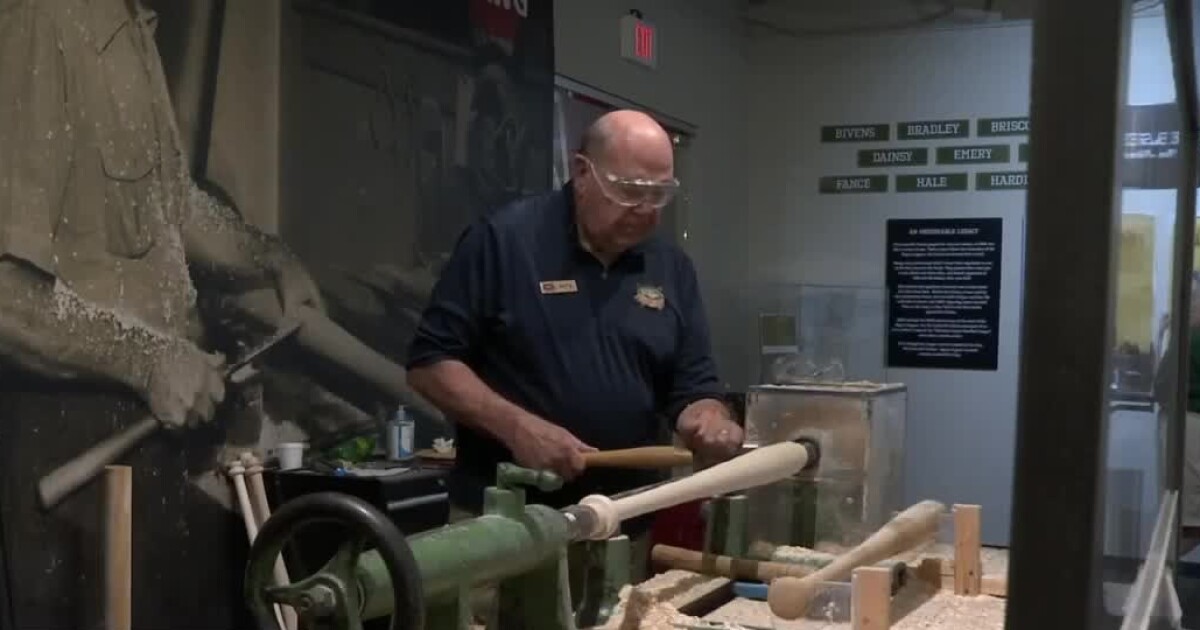 Yancey was a community activist who used his voice to urge residents of West Louisville to get involved in the political process.

LOUISVILLE, Ky. — A beloved and prominent figure in Louisville politics has passed away.

Clarence Yancey died on Sunday, according to his family.

Yancey was a community activist who used his voice to urge residents of West Louisville to get involved in the political process.

He served as district chairman of the 43rd Legislative District for more than 50 years. Whether canvassing neighborhoods, telephone banks or his famous barbecues, Yancey is committed to helping generations of political figures to be elected.

“Whenever he was done with most campaigns, he wanted to keep going and helping people however he could, whether it was something they needed. People needed jobs because of the connections he had with the people who had been elected because of his help.Every time he went on and experienced the good fight he fought, he was still doing his campaign work and even helping in this last election, getting people elected. people, casting their votes from his hospital bed,” said his son Clarence Yancey II.

Many who shared the space or met Yancey along the way shared their thoughts on his passing.

“I mourn the passing of Clarence Yancey, a unique and incredible citizen and friend of many who energized civic engagement and political participation for decades. Rest in peace, my friend,” said Louisville Mayor Greg Fischer .

He recently lent his support to Democrat Craig Greenberg, candidate for mayor of Louisville.

“Saddened to learn of the passing of my good friend and iconic community leader, Clarence Yancey. Clarence, you will remain an inspiration to me and so many others in public service. Rest in peace,” Greenberg said on Twitter.

Charles Booker, who is the first black Democratic candidate for the Kentucky Senate seat, called Yancey an inspirational figure who encouraged him to aim higher and get into politics.

“Mr. Yancey is a powerful and influential figure in our community. The countless memories and many stories I have of Mr. Yancey will always be remembered and cherished. His love and support are etched in my heart. So much, in fact , I wrote about Mr. Yancey in my book. He was the one who first told me that I could do more than be a staff member. I loved him very much, and neither our city nor this Commonwealth can will ever replace him. We don’t just mourn losses like this, we change. I will definitely never be the same. In his honor, I will do my best to be better and achieve what he stood for. beaten: a brighter future for our children and a united community filled with love and respect,” he said in a statement.

Yancey was also a former executive committee member of the Louisville Democratic Party.

He had been retired for several years but was appointed to the auctioneer’s board by Governor Andy Beshear in 2020. Yancey recently resigned from his position.

Yancey was also honored with a dedication at the Shawnee Park baseball field in 2021.

Yancey’s visit is scheduled for Thursday from 5 to 8 p.m. at the Portland Memorial Missionary Baptist Church on 38th and West Market Street. His funeral will be Friday at St. Stephen’s Baptist Church at noon. The church is located at 1018 South 15th Street.

►Make it easier to update with more stories like this. Download the WHAS11 News app now. For Apple Where android users.

Previous WR Anthony Brown commits to Class of 2023
Next Taylor Mill is the safest town in Kentucky; eleven other NKY cities in the Top 20, according to the SafeWise report