Dale Robinson, father of Kentucky star Wan’Dale Robinson, has an inspirational story he shared Friday morning a week after his son was drafted by the New York Giants in the second round.

The elder Robinson was a guest on “McElroy and Cubelic in the Morning” on WJOX in Birmingham, Alabama. He explained how he was once a football player in Western Kentucky, and after then-coach Jack Harbaugh wanted to test him weekly because of his marijuana history, he quit. team and returned home, Franklin, Kentucky. At the time, Wan’Dale was 6 months old and had a 5-year-old older brother.

“I fell on the streets and ended up on the streets in 2001,” said Dale Robinson, adding that he had spent 4 years in federal prison in West Virginia. “I haven’t taken the time to improve myself or educate myself to be a better man or a better father.”

Robinson then told the story while surrounded by federal agents with a duffel bag full of cocaine he planned to sell for $250,000.

“It was probably one of the worst days of my life, sitting on the sidewalk with police ready to go to jail,” he said. “…It felt like my world was coming to an end. I have my head down. I’m sick, I’m depressed, I’m sad, I’m upset with myself and all I can think about is what I’m going to say to my child. How am I going to explain this. It was really the punch for me.

Robinson then shared the background when he spoke with Wan’Dale in jail and told him he wouldn’t be seeing his son for a while.

Now Robinson runs his own gym, GURU Fitness, and has written a book, “The Making of a Guru.”

AMAZING interview with @DRobinson_Guru father of @UKFootball remarkable and @Giants WR @wanda1erobinson as he talks about his life and his evolution from prison to business owner! https://t.co/zFXcySeNsR 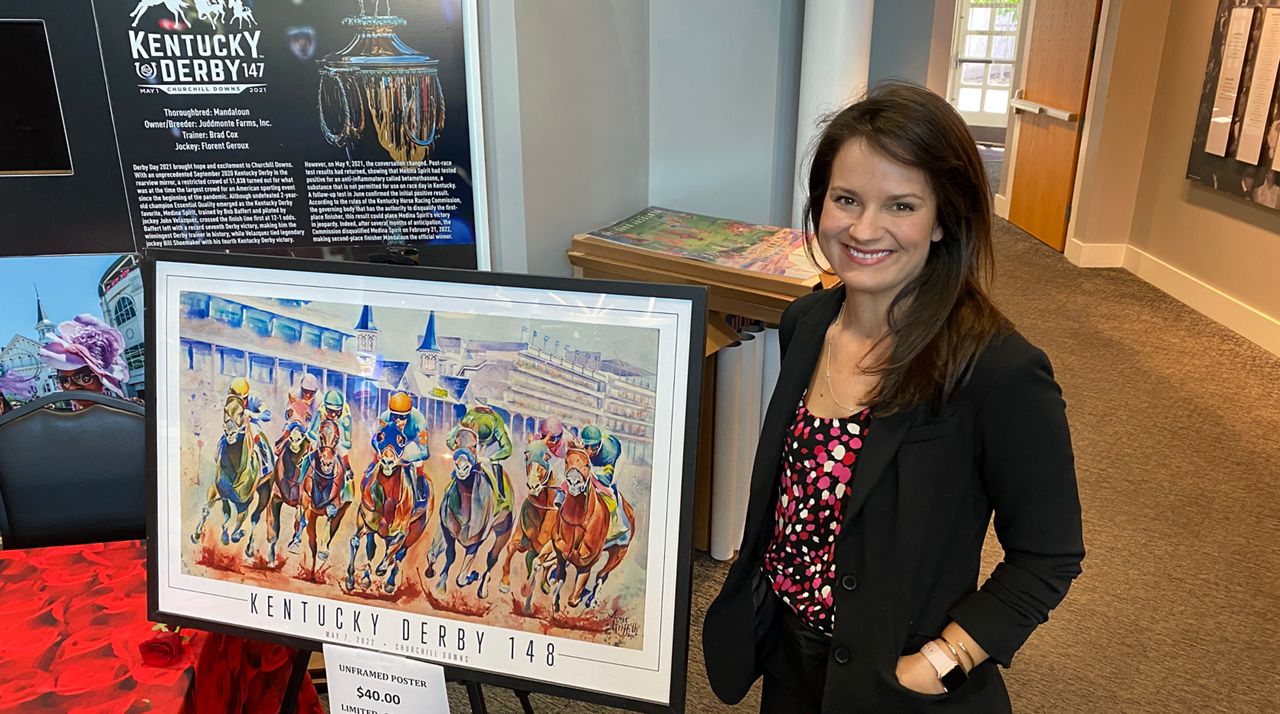