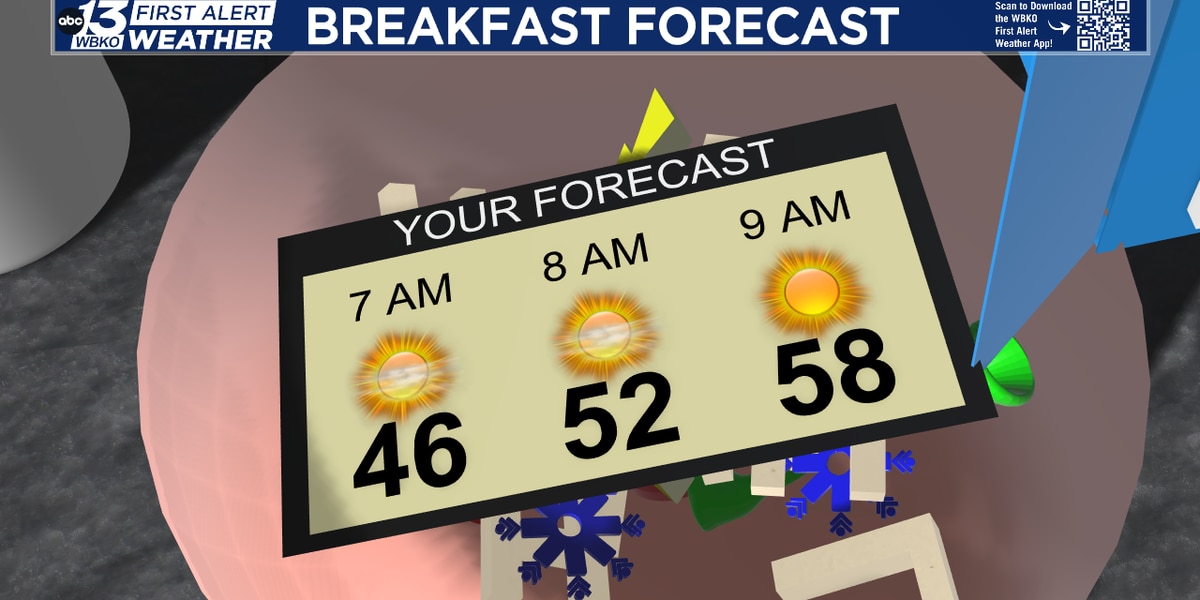 Wells returned to coach the Colonels on the sidelines after landing in intensive care on August 28 and spending several days in hospital. He traveled to Ohio last weekend as a side spotter and watched EKU go seven overtimes to beat Bowling Green 59-57.

“It was a big test for my heart,” he said at his weekly press conference on Tuesday, and added that he had a few broken ribs and a cracked sternum.

McKinney tied TJ Pryor (2009-12) as EKU’s career passing leader at 51 with his 5-yard pass to Jyran Mitchell late in the game.

Interceptions from Josh Hayes and Eli Hairston led to 10 points in the third quarter and the Colonels (2-1) added another score after Jayden Higgins had consecutive receptions for 47 and 41 yards, the latter for a touchdown. Higgins had a career-high 175 yards on seven catches.

The Colonels led 16-0 after touchdown passes to Smith and Dakota Allen before the Buccaneers (0-3) rallied to close at 16-10 at halftime. 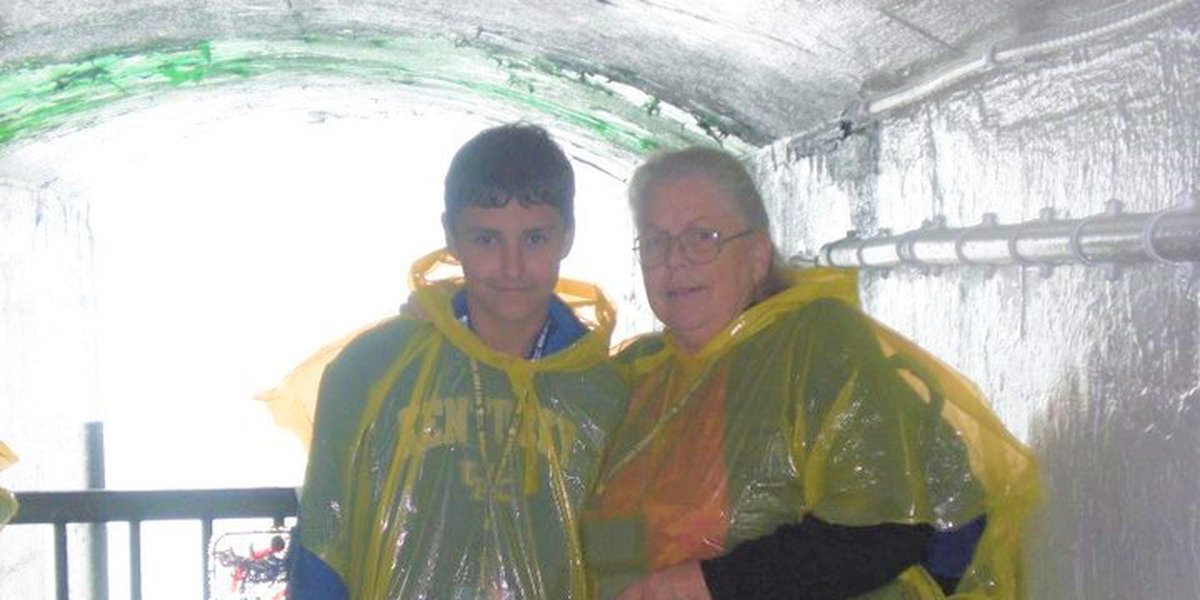