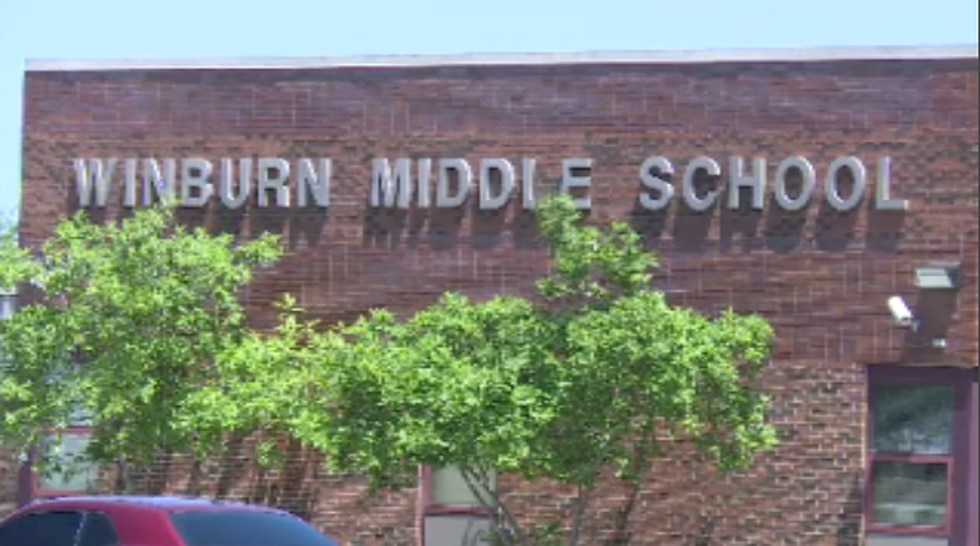 Ohio and Kentucky have asked the federal government to spend $2 billion from the bipartisan infrastructure agreement to build a new bridge over the Ohio River and repair an outdated existing span that has long been the source of frustration for residents. commuters and politicians, their governors said on Tuesday.

Overhauling the Brent Spence Bridge, which connects Cincinnati to northern Kentucky, was a big selling point for President Joe Biden during the debate over federal infrastructure legislation.

He touted the project last July at a CNN town hall in Cincinnati, vowing that his administration would “fix that damn bridge” if the legislation passed. Just before signing the bill last November, Biden said he expected the bridge to finally get funding.

The governors of the two states announced on Tuesday that they had jointly submitted an application requesting $1.66 billion in federal funding to make the necessary improvements.

“Now is the time to invest in transformative infrastructure that supports our growing workforce and safe travel along one of the nation’s most important trade corridors,” Kentucky Governor Andy Beshear said. a democrat.

The bridge has become a bottleneck on a heavily used freight route that connects the Midwest and the South. Its traffic problems have for decades been a symbol of the country’s growing infrastructure needs.

Republican Ohio Gov. Mike DeWine said he was optimistic the federal government would provide the funding.

“With the current supply chain crisis in our country, the issue of ensuring this major transportation corridor stays open and moving has never been more urgent,” DeWine said.

The Federal Highway Administration declared the bridge functionally obsolete in the 1990s because its narrow lanes carry more cars than it was designed – the 160,000 vehicles it now sees daily is double what was intended .

Previous Kentucky by Heart: Little Known Story of Tuskeegee Airman Who Parachuted into Town by Loretta Lynn
Next Kentucky baseball is the first 12 seed to win the SEC tournament game 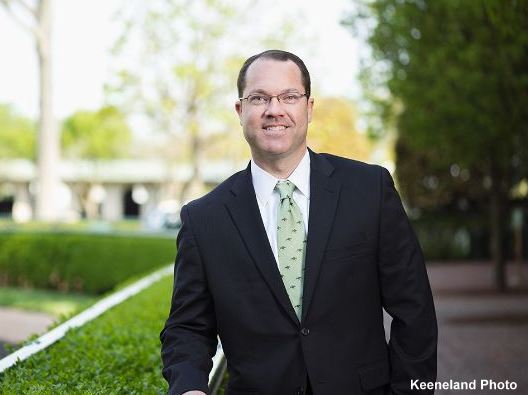