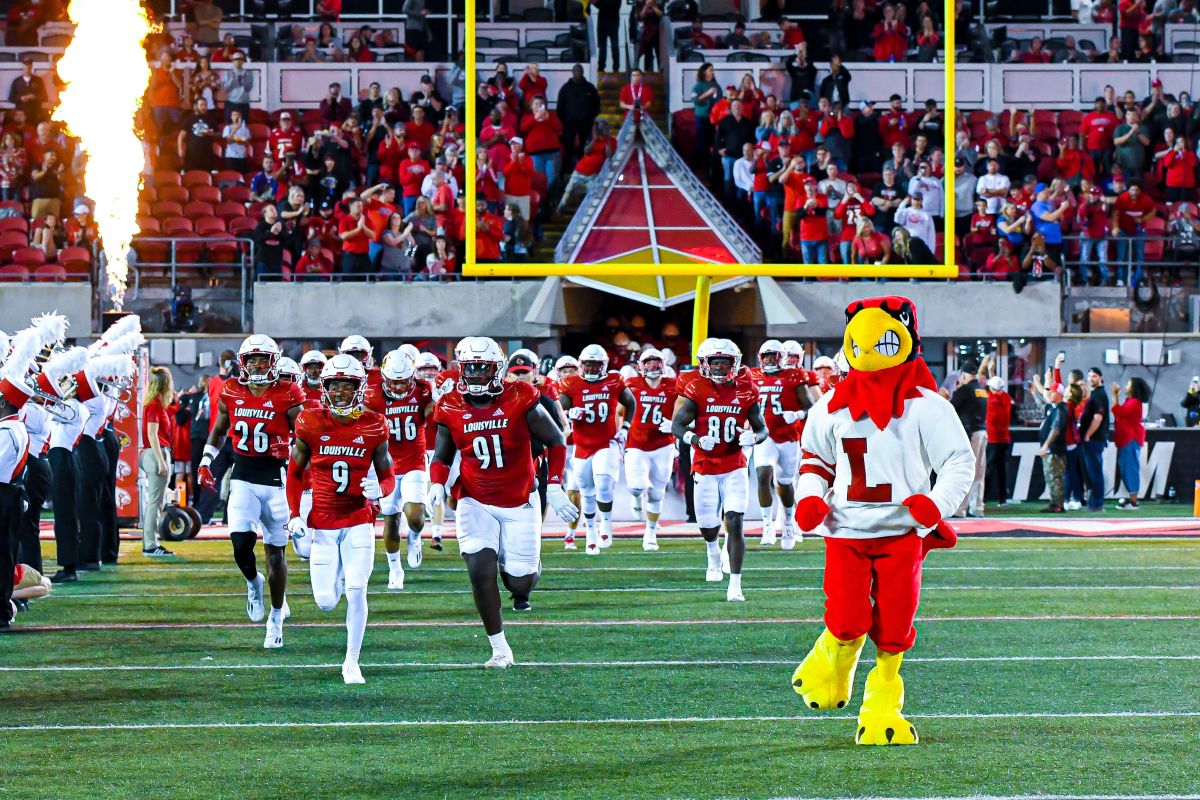 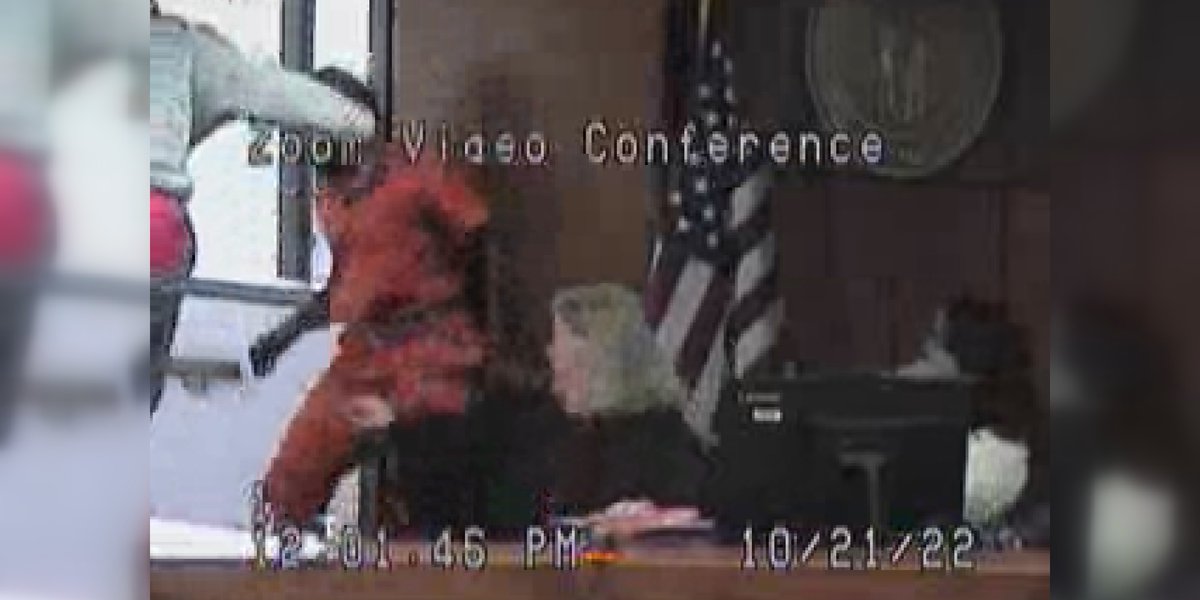 The victims included the nephew of David McAtee, a West End barbecue chef who was shot dead in June by a member of the Kentucky National Guard on one of the first nights of protests against the death of Breonna Taylor.

The three men had “suffered various gunshot wounds,” and two of them were pronounced dead at the scene, Smiley said.

The third victim was rushed to the University of Louisville hospital, where he was pronounced dead, Smiley added.

Police did not provide further details on what led to the shooting, which allegedly took place outside Bungalow Joe’s bar and restaurant.

Restaurant owner Joe Bishop has created a GoFundMe to raise money for funeral expenses and support the families of the victims. Bishop wrote on the GoFundMe page that a “disturbed sniper randomly shot and killed 3 customers” at his restaurant.

One of the victims was the restaurant manager’s fiancÃ©, and the three victims knew each other at work, according to Bishop.

Kloey Thompson said she was friends with Head and that he was “a very loving, caring and selfless person”.

â€œHe was always there when you needed him,â€ Thompson told the Courier Journal. “He was one of the most awkward people and always knew how to brighten up my day.”

A Louisville man has been arrested in connection with the shooting on Beulah Church Road, police say.

Michael E. Rhynes Jr., 33, has been charged with three counts of murder, according to online court records, which indicated he was being held at Louisville Metro Corrections on $ 2 million bail ahead of a bail hearing. on indictment Monday.

Later around 1:15 a.m. on Saturday, officers from the Second Division responded to a reported shooting in Block 2600 of West Broadway, where they found two men with gunshot wounds, Smiley said.

One of the men was pronounced dead at the scene and the second victim was taken to the University of Louisville hospital with what appeared to be non-life threatening injuries, Smiley said.

The deceased victim at the scene near 26th Street and Broadway has been identified by his family as Marvin McAtee, whose uncle, David, was shot and killed on June 1 by a member of the then Kentucky National Guard. that he was standing at the doorstep of his barbecue business which is on the northeast corner of 26th and Broadway.

Witnesses and friends at the scene on Saturday afternoon said Marvin was found gunned down on the sidewalk by Dino’s Food Mart, which is across from YaYa’s barbecue, where Marvin had worked more after David’s death.

“He was a very fun guy and happy to be with him,” Marvin’s cousin Urana Carr told the Courier Journal on Saturday. “He didn’t have the perfect life, but he was on the right track.”

â€œHe even followed in his uncle David’s footsteps by occasionally handing out food, just to give back to the community,â€ Carr said. “(It’s) just a very sad day for us.”

The LMPD Homicide Unit is investigating the two shootings.

Anyone with information is urged to contact the Anonymous Crime Hotline at 502-574-LMPD (5673).

The four overnight deaths brought this year’s criminal homicide count to 121, according to a review of LMPD data by the Courier Journal. The Courier Journal contacted the Louisville Metro Police Department to confirm this total, but an LMPD spokesperson did not respond

Louisville’s previous record of murders was reported in 2016, when the LMPD investigated 117 homicides.