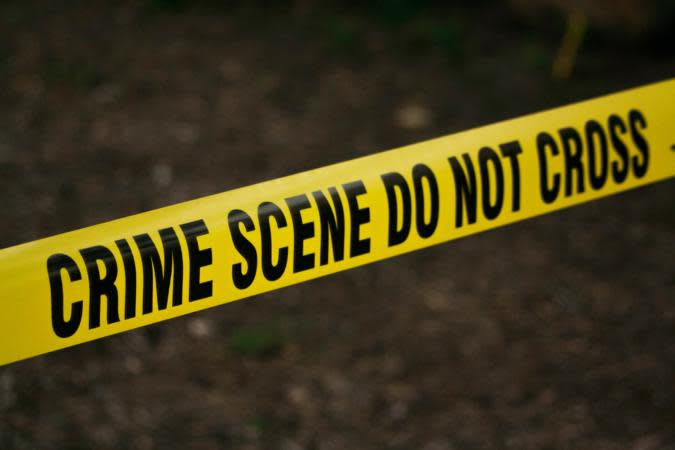 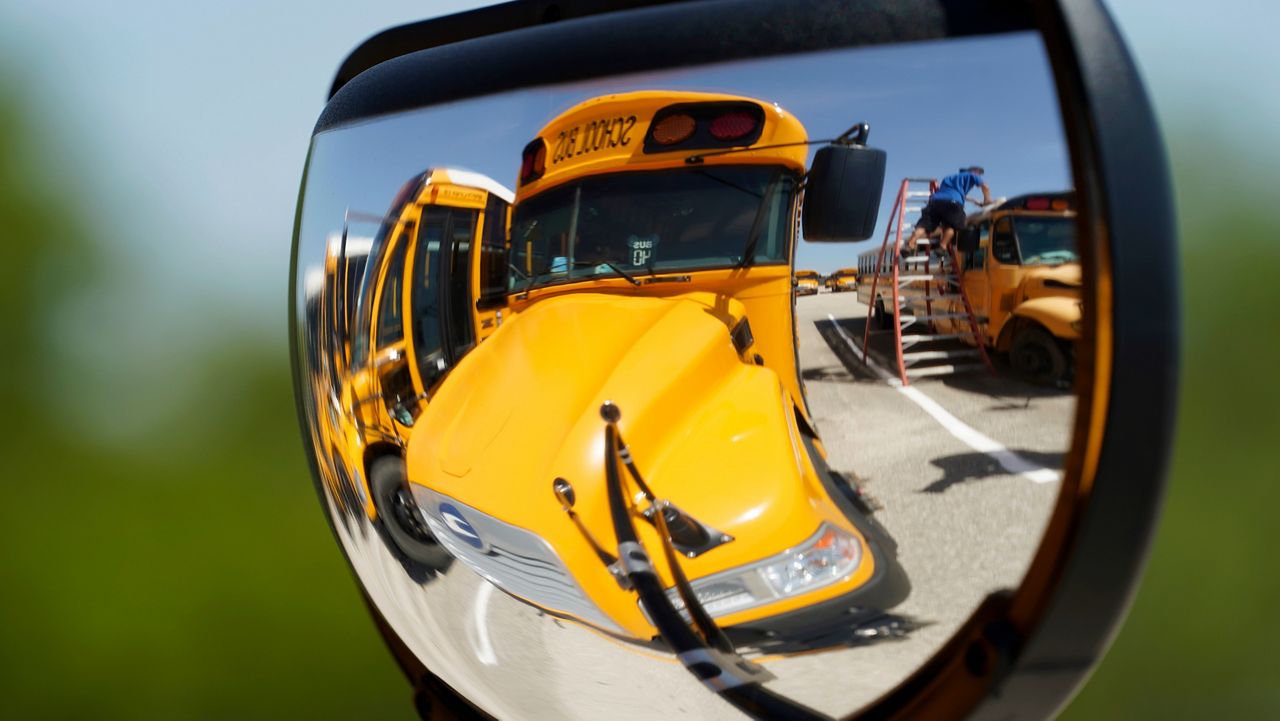 Kenneth Walker is originally from Louisville.

After nearly two and a half years, someone with ties to the Louisville Metro Police Department has finally taken some responsibility for the death of my girlfriend, Breonna Taylor.

Since March 13, 2020, I have had to hear lie after lie about what happened that horrible night. Now the police have started to tell the truth – that the cops knew they had no probable reason to search Bre’s apartment, that they lied to get the search warrant which led the officers to illegally kicking down our door in the middle of the night, that they conspired to cover their tracks after shooting Bre, and that they continued to lie for years.

Moments after detaining Bre as she died, the police arrested me and charged me with attempted murder. Knowing all the trouble this failed raid would create, the Louisville police tried to use me as a scapegoat to deflect blame. It almost worked.

Justice has been slow to come. For two months in 2020, I sat in police custody thinking and thinking that I might die in prison – and for what? But, meanwhile, Minneapolis police suffocated the life of George Floyd as he repeatedly told them, “I can’t breathe.” Floyd’s murder led the world to investigate the death of Breonna, the woman I loved. After Bre’s case began to receive attention, the case against me began to receive attention. Shortly after, a judge dismissed it.

After I was released from prison, I sat in shock and waited for the Commonwealth of Kentucky to investigate the officers who caused Bre’s death and wrongfully arrested, charged, and blamed me for their mistakes. But instead of holding the officers accountable, Kentucky Attorney General Daniel Cameron told the world in September 2020 that he was my fault Bre is dead.

It wasn’t my fault that the police refused to respond to Bre’s calls “Who is it?” and returned more than 20 shots after I fired a shot to protect us in his apartment – a shot fired after the cops, holding a fraudulently obtained warrant, refused to identify themselves and smashed our door in the middle of the night. Louisville police and local government officials talked about my (legal) use of a firearm instead of their illegal conduct which landed them on our doorstep.

This week, we had to give accounts. Former police detective Kelly Goodlett pleaded guilty to criminal conspiracy and admitted the only information in the affidavit that could have warranted a warrant was false. She admitted knowing that the warrant would be executed in the middle of the night and that he risked injuring or killing people in the home. She admitted that the warrant did not reflect up-to-date information. She also admitted that she and other members of the police department tried to cover up their lies.

The Justice Department investigation has begun to reveal the true story of what happened that night. There was no good reason for the cops to execute a search warrant on Bre’s apartment at any time, let alone in the middle of the night. Federal charges are still pending against former officers Joshua Jaynes, Kyle Meany and Brett Hankison. All of those officers have been fired, although Meany only lost his job last week. The wheels of justice have turned very slowly, but I am grateful that the Department of Justice has been faithful in its search for the truth.

To me, Goodlett’s guilty plea is bittersweet. This case will follow me for the rest of my life. I must live as a witness to Bre’s horrific and tragic death. The memory of the forced opening of this door accompanies me constantly and makes my sleep very difficult. My photo ID was shown all over the country. Even now, I’m mistakenly called a “thug” and a “drug dealer” by people I’ve never met. The Louisville police tried to have my civil lawsuit dismissed against city and county officials, but they are continuing.

I have to live with constant reminders of the police falsely accusing and mistreating me. While driving from Atlanta to Kentucky last year, an officer in Tennessee pulled me over for a traffic violation. When the agent analyzed my information, his system showed that charges of attempted murder of a police officer had been filed against me. Before I knew it, more police cars arrived. Fortunately, the officers allowed me to explain that these charges were dismissed. But, for a moment, I felt as helpless and scared as I did on March 13, 2020.

It’s my life. Although I’m grateful to have it, the nightmare continues. 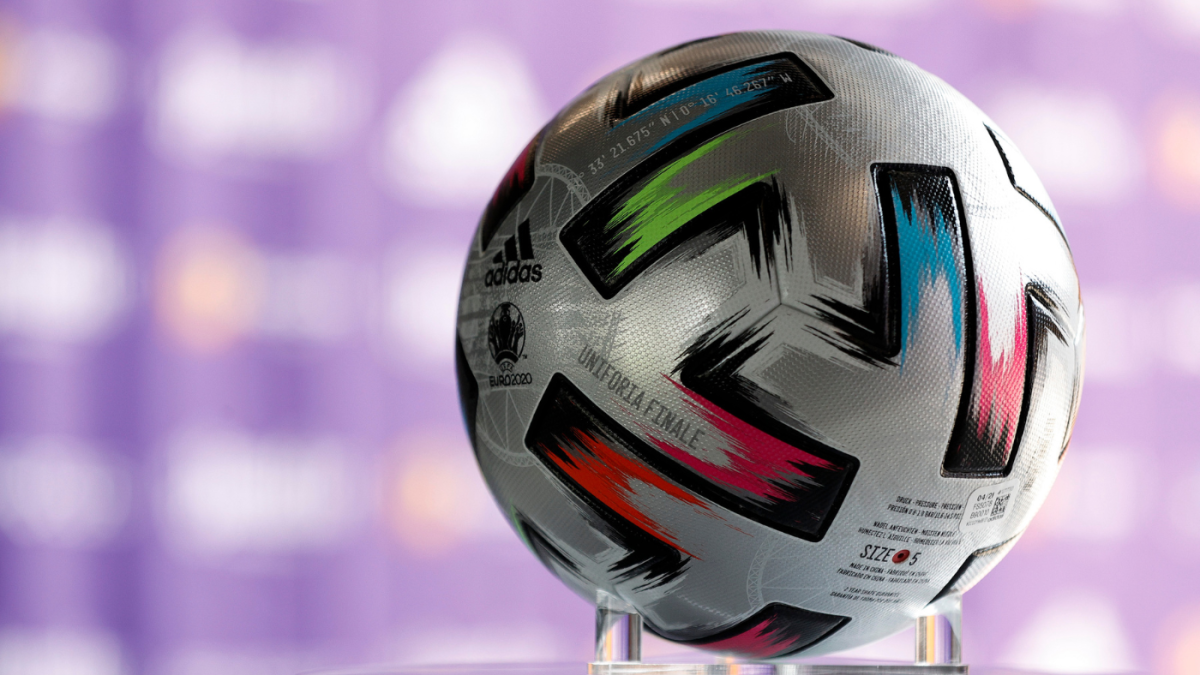