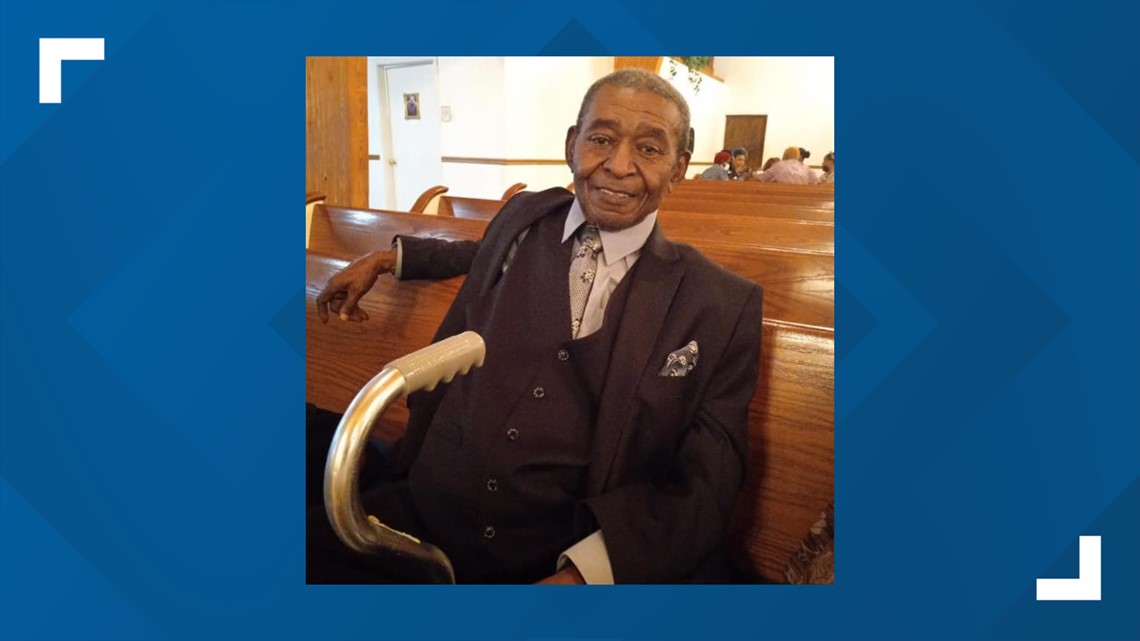 LOUISVILLE, Ky. (LEX 18) – If American baseball started as a craze in New York City in the 1850s, how on earth did Louisville become the center of the baseball bat manufacturing universe?

In 1884, a teenage carpenter named Bud Hillerich made a bat for local professional baseball player Pete Browning, who went on to hit three hits in his next game and go on to a stellar – some would say Hall of Fame – career. Famous. His nickname was the Louisville Slugger.

And the rest, as they say, is history.

I learned this and more when I visited the Louisville Slugger Museum in downtown Louisville as part of our Spotlight on the American Spirit series this week. The facility is also a factory where they produce 1.8 million bats each year and where they expect 300,000 visitors to visit in 2022, a jump from the COVID-limited seasons of the last two years and close to the record crowd of 318,000 in 2019.

Each visit includes a peek inside the room where it all happens… the actual factory! After watching a short film, you enter the factory and are greeted by thousands of billets – cylindrical pieces of wood – stacked to the ceiling, ready to be shaped.

“We have our own forest and factories in upstate Pennsylvania and New York,” says Andrew Soliday, director of marketing. “We harvest all of our wood. We’re one of the few bat makers that does.”

It’s a real bat cave! Bats for major leaguers, minor leaguers, little leaguers – even the miniature souvenir variety – are made in this secluded space that’s less than a block away. The expert crew sometimes grows over 60,000 bats in a week… aided by modern technology, of course.

“We have machines that shape a bat in about 30 to 40 seconds. Back when we turned bats by hand, it took a skilled hand turner 30 minutes to make that bat. So things sped up just a little… a little, needless to say!” said Soliday.

Baseball purists may have heard the term “boning” when players of yesteryear took a bone or a bottle of soda and rubbed their bats. The process helps condense the wood and creates that “crack of the bat” sound when a ball is hit. No more bones needed, because they have a machine here that does that too. Some bats get paint jobs here. Some receive a Louisville Slugger sticker for identification; others have the iconic logo etched into their midsections, as they have for 138 years.

There’s even a “bat vault” containing thousands of patterns that have been copied over and over again for generations. Another area allows visitors to hold bats used by certain game legends.

“The one thing we like for our customers is to really have this hands-on experience, where they can really latch onto some of these bats used in the game,” Soliday says. “Johnny Bench, Ken Griffey Jr., Babe Ruth, Willie Mays, even Hank Aaron. And we have another display where the bats of players from every Major League Baseball team are on display. It’s amazing to feel the difference in weight between different bats from different eras.”

The last stop on the tour is his gallery. Like any museum, there are statues. But instead of being behind glass, they stand on the ground next to visitors, all in familiar poses; from Derek Jeter’s stoic stance in the batter’s box as he waited for the pitch to a seemingly off-balance Aaron after sending a ball deep into the outfield of a baseball stadium.

And if all that Americana isn’t enough for you, the museum just opened a bourbon bar right next door where you can whip up your own concoction.

Just as Louisville Slugger bats and the technology behind them have evolved over generations, so has this place. The museum plans to renovate and expand it in 2023, giving past visitors something new to look forward to on their next visit.